Richard’s practice focuses on personal injury and maritime law. He represents injured workers under the Longshore and Harbor Workers’ Compensation Act and the Defense Base Act. 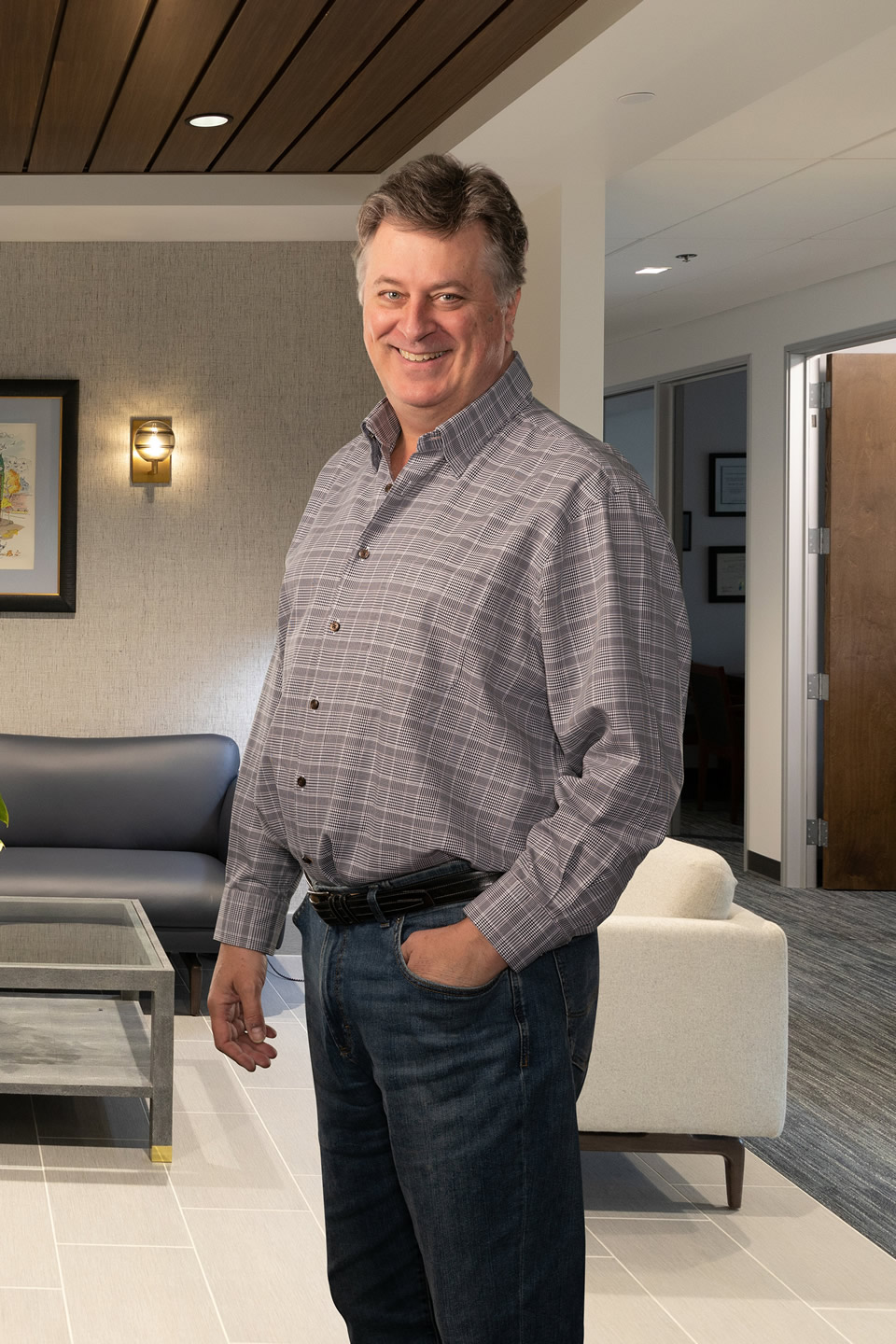 More about Richard A. Mann

Before becoming a lawyer, from 1984 to 1997 Mr. Mann worked for Pacific Maritime Association (PMA) in Portland, Oregon as a labor relations administrator on behalf of shipping companies and stevedore companies.  He was responsible for negotiating and administering the ILWU-PMA labor contract in the Ports of the Columbia River and the Oregon Coast Area.  He researched, prepared, and resented numerous formal arbitration hearings and “on-the-job” or “interim” arbitrations on ships shut down by longshore workers. This employment provided extensive pertinent knowledge and experience of the longshore industry, including:

The knowledge and experience gained working for the PMA provide Mr. Mann with an advantageous understanding of many Longshore and Harbor Workers’ Compensation Act (LHWCA) concepts directly applicable in nearly all LHWCA claims in which he was involved.

Mr. Mann has represented many hundreds of injured longshore workers, foreman (walking bosses), and clerks/checkers, members of the International Longshore and Warehouse Union (ILWU) in their various locals in Oregon, including Portland Local 8, Eureka Local 14, Astoria Local 50, Coos Bay Local 12, Newport Local 53, Oregon Clerks Local 40, Foremen Local 92, Seattle Local 19, Tacoma Local 23, Olympia Local 47, Everett Local 32, Aberdeen Local 24, and Washington Clerks Local 52.  He has represented hundreds of shipyard workers, grain elevator and bulk cargo plant workers, and warehouse workers along the navigable waterways covered by the LHWCA.  He has represented many injured workers in appeals before the Benefits Review Board and the United States Court of Appeals for the 9th Circuit.

Mr. Mann has been a speaker on LHWCA and maritime injury topics at seminars sponsored by the Northwest Longshore Administrators’ Association and Workers’ Injury Law and Advocacy Group (WILG).

Mr. Mann graduated with a B.A. in English Literature from Portland State University. Mr. Mann earned his J.D. degree from Northwestern School of Law of Lewis and Clark College (1999).  In the spring of 2000, after graduating law school, Mr. Mann was admitted to the Oregon State Bar and began a law practice focusing on representing workers under the LHWCA, Defense Base Act, personal injury litigation, and federal maritime claims under the Jones Act.  He was admitted to practice before the United States District Court for the District of Oregon and the United States Court of Appeals for the 9th Circuit.

From 2000 to 2008 he was a partner in the Lake Oswego, Oregon firm of Mann & Dalton, LLP.  From 2008 to January 1, 2012, he was a sole practitioner at Richard A. Mann P.C.  On January 1, 2012, he became a partner at Brownstein Rask LLP, where he continues his representation of injured workers under the Longshore Act and the Defense Base Act.

Personal
When Mr. Mann is not busy working to get benefits for injured workers, he enjoys reading, listening to music, golfing, landscaping, cooking, brewing home beer, and partaking in the occasional cigar.  Mr. Mann was born in San Francisco, California, and has lived in Portland since 1966.